DEBT CONSOLIDATION CAN GIVE YOU A NASTY SURPRISE

BANKRUPTCY PROTECTION FOR YOUR CALIFORNIA HOME JUST GOT A BIG BOOST Sometimes you owe more at the end of a debt consolidation plan than you owed when you started. For example, a young couple living in San Mateo County California entered into a debt consolidation program during the summer of 2019. The debt consolidation company they hired estimated that their debt could be paid off with a payment of $410 per month over 3 years. They faithfully paid their payments to the consolidation company from July 2019 to August 2020. In September 2020, they asked for an itemization of all the debts that they had paid off. You can imagine their surprise when they discovered that their debts were actually higher than they had been in July 2019. How can that happen?

Typically, debt consolidation companies accumulate the money paid to them by the consumer, taking their percentage off the top. Once they have enough accumulated to negotiate a reduced balance or a reduced interest rate, they will try to negotiate with the creditor. Because creditors continue to charge interest and penalties, the debt continues to grow while they are accumulating funds to make an offer to the creditor.

I’ve had clients come into my office who have been in a debt consolidation plan for three years but owe more than when they started the process. To prevent this happening to you, it’s important to understand exactly how a debt consolidation company intends to reduce your debt before you hire that company to deal with your debt.

Taxes can also present an unpleasant surprise in a debt consolidation plan. In a bankruptcy, debt that is forgiven is not a taxable event. When a reduced balance is negotiated by a debt consolidation company, however, consumers are taxed on the amount of the debt reduction. For example, imagine you have a $10,000 personal loan and the creditor agrees to consider the debt paid in full for a reduced amount of $5,000. The difference between the actual amount you owe on the debt and the amount that the creditor accepts in settlement is treated as ordinary income when you file your taxes the following tax season. In this example, you would have to pay taxes on the $5000 that was forgiven.

Another unexpected surprise people sometimes get in a debt consolidation plan is that their credit score actually deteriorates during the plan. This is ironic since many people enter into a debt consolidation plan for the purpose of improving their credit. During the period when the consolidation company is accumulating funds to negotiate the debt, it continues to be reported as delinquent and your credit score continues to drift lower the entire time that the debt consolidation plan is being implemented. Late payments will remain on the consumer’s credit report for seven years after they occur. In a Chapter 7 bankruptcy, on the other hand, credit scores begin to improve immediately after the court grants a discharge. The discharge normally takes less than 4 months from the time the case is filed. It’s not unusual for creditors to offer new credit cards to consumers who are 6 months out of a Chapter 7 bankruptcy.

Ms. Medrano is an experienced bankruptcy attorney practicing In Southern California. She is a graduate of Cornell University and Cal Western School of Law. She is licensed in California, New York and the District of Columbia. 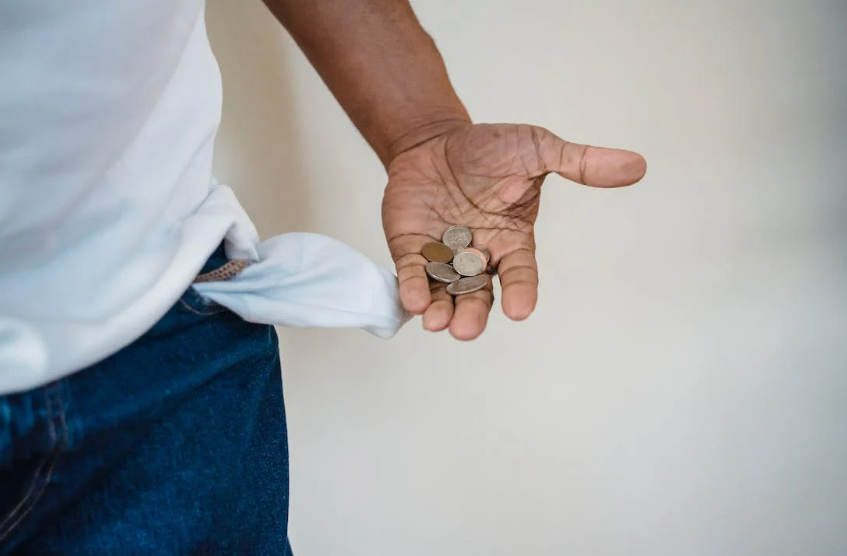 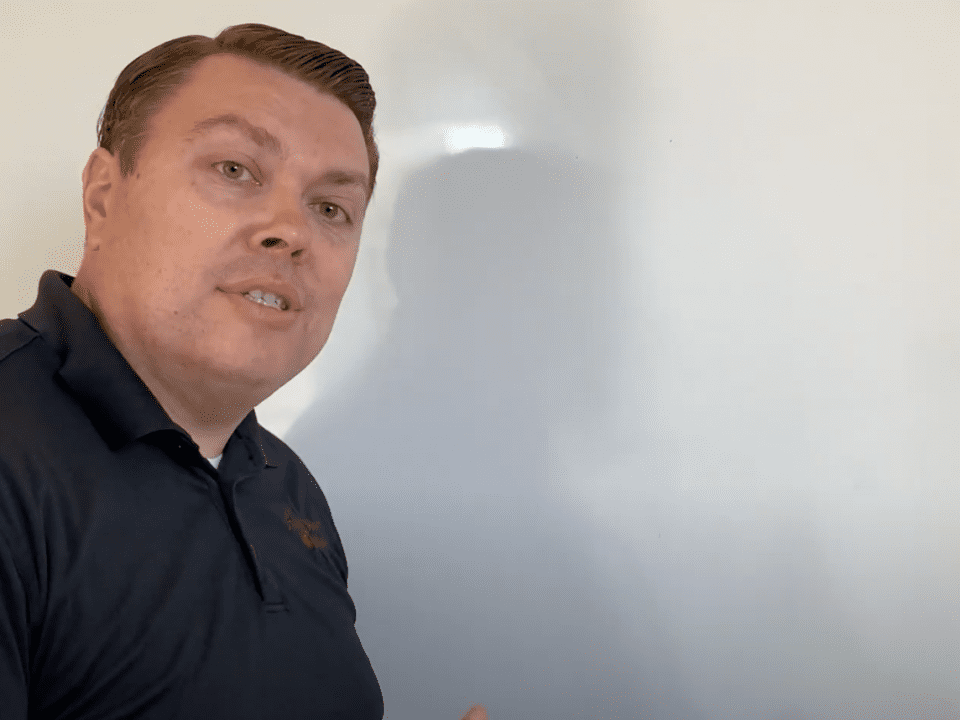 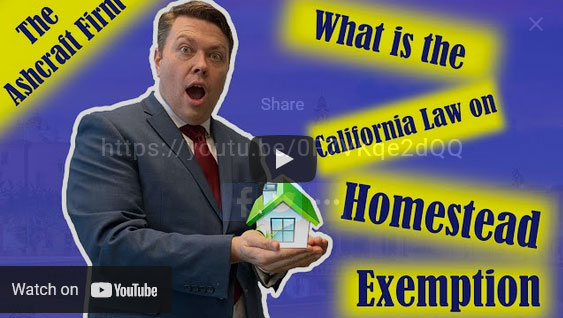